Believe or not, but you can benefit from being late for the party:

One month ago I didn't know about the existence of the internationally acclaimed mystery writer from Norway Jo Nesbø and wanted immediately to read more by this author. That means I HAD to start with his Harry Hole series.
And here I faced a dilemma: should I start from the VERY beginning or just skip the first two books like many reviewers and established fans of the author advised to? If you don't know why you should/could do it - the first two books were published in English much later, and the most readers read them also after they became fans of Harry Hole series. And...many didn't like them as much as the other installments.

I decided to read the series in chronological order. And I'm GLAD I did it.

It is just logical to read a series in the RIGHT ORDER. And to be late for the party means here: YOU CAN READ it in the right order. Because you can do it. You have all books released. Not a publisher decides which book you DARE to read first, but you. Only you.

And now to Harry.
He GOT all my attention. He is a character I can imagine to stick with. He has it. Sensitive, smart, loyal, emotional and vulnerable something I seeking for. He has a potential to become one of my favorite characters in the genre. He is not perfect, he is...not perfect.

An excellent mystery. Up to...the moment when my other favorite character in this book suddenly disappeared in a strange way. I have to admit, the murderer was rather constructed than logical. An Aboriginal boxer turned into a computer expert? And Andrew KNEW it?! No, sorry, I don't buy it. Well...And I had to question some police methods. It actually DID ruin A BIT a whole story for me.

BUT, all in all, I was emotionally so connected to the characters, to this case, to the writing, to the environments, to this melancholic Nordic way of telling that all I think about now (with a great excitement) are already existed in total 11 books in the series. And the fact that I was AFRAID to read my next Jo Nesbø seemed to be just ridiculous.

Let me introduce you to my Harry Hole: 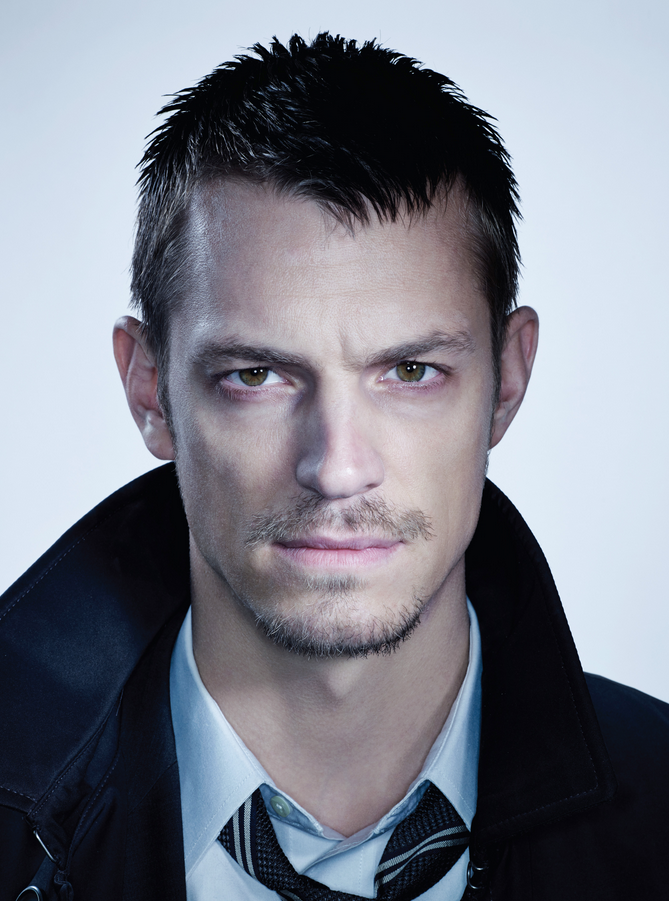 ***A thrilling BR with my girls- Alona and Sofia!